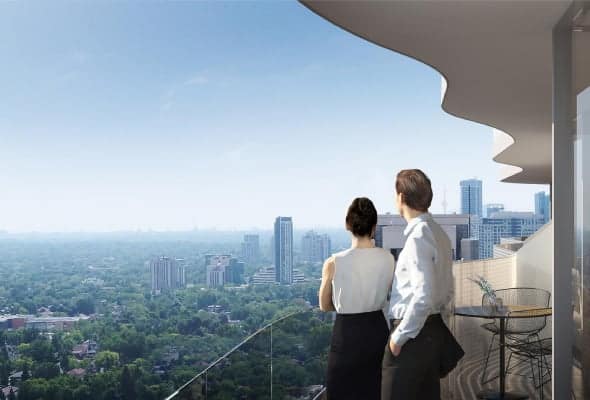 There is no doubt that Toronto has become very expensive in 2019. Along with the cost of real estate, you’ve also got transportation and other basic living costs that are generally higher than what you’d have to pay outside of the city. No matter what else is going on in the economy at the time, the reasons why it’s so expensive to live in Toronto in 2019 all boils down to supply and demand.

Supply and Demand in Toronto
The real estate market for high-end housing including condos is being driven by foreign investors that are able to afford the higher price tags. As a result, the cost of housing across Toronto continues to rise. This means that the cost of living in the city doesn’t necessarily reflect the salaries of people living here. Torontonians have to compete with wealthy foreign investors and until there are any changes made regarding taxing foreign buyers, the people of Toronto simply have to live with it.

Public transportation is also a huge driving force in terms of the housing market. People want to live close to subway and bus stations and this is even more so when it comes to the main subway line. This gives a buyer 2 choices:
1. Pay extra to live close to the main line.
2. Pay less and buy a car.
Both of these choices can compete equally in terms of costs and the prices are high.

Just as in any other major city in Canada, you’re going to have to pay a higher price for housing in order to have a place that is close to downtown. If you live close to the downtown core you’ll be closer to a number of different services, entertainment, restaurants and shopping. For many people, living in the big city naturally includes living downtown.

Toronto is a wonderful city and is the perfect place to invest in real estate. Even though prices are higher in the big city than in many other smaller cities, most people have made much more on their real estate investments than they would have ever expected!