Minto Westside is a proposed condo project by Minto, the development is also known as "Front and Bathurst". The Project is set to launch in late 2014 and is estimated to be completed in 2017. Minto is a popular developer with a history of many architecturally fascinating projects and Minto Westside will also follow suit as a masterpiece design. Prices are estimated to be starting in the $350,000's which is relative to the area. Minto Westside will be unique design and will be under construction at Bathurst Street and 578 Front Street West between The Fashion District and Fort York in Toronto. 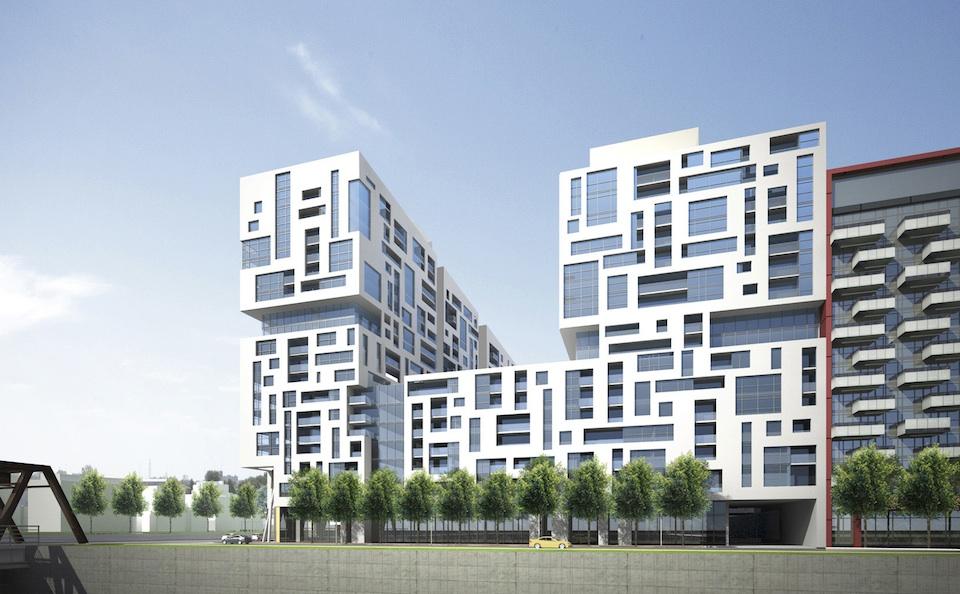 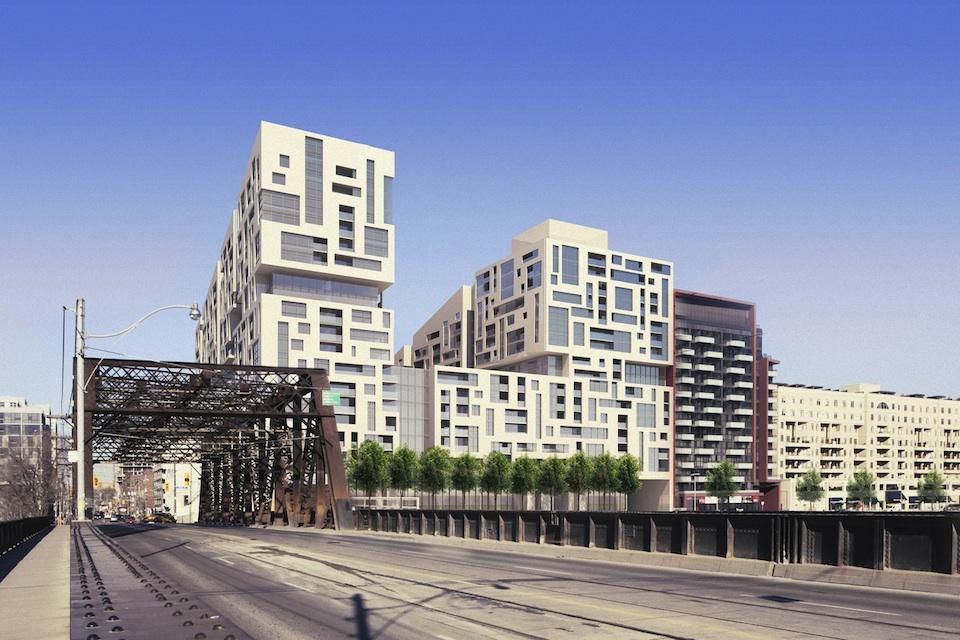 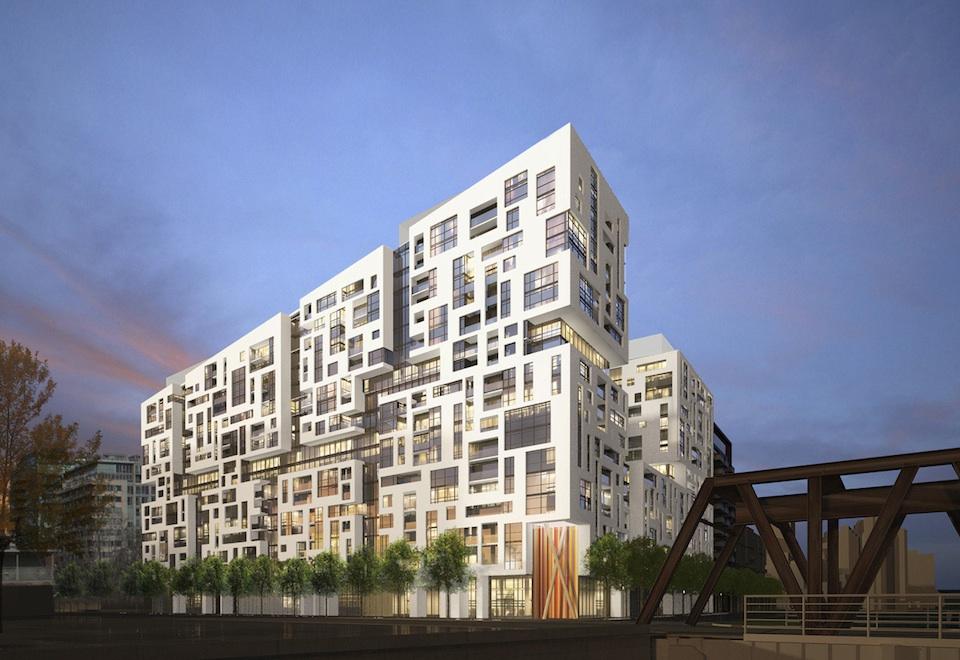 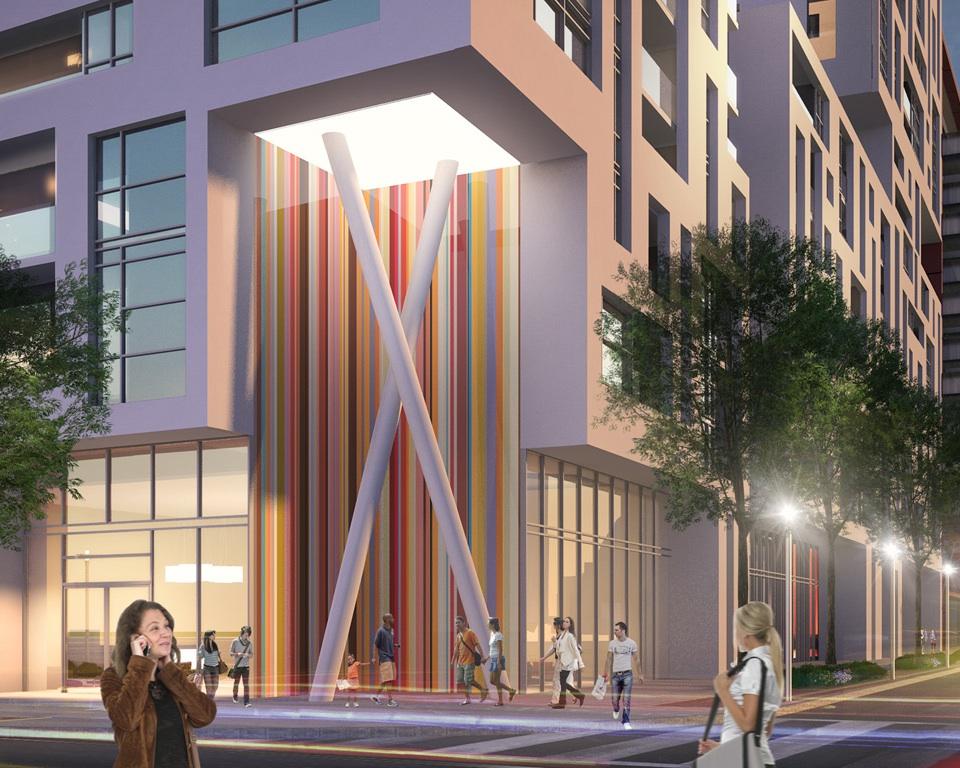