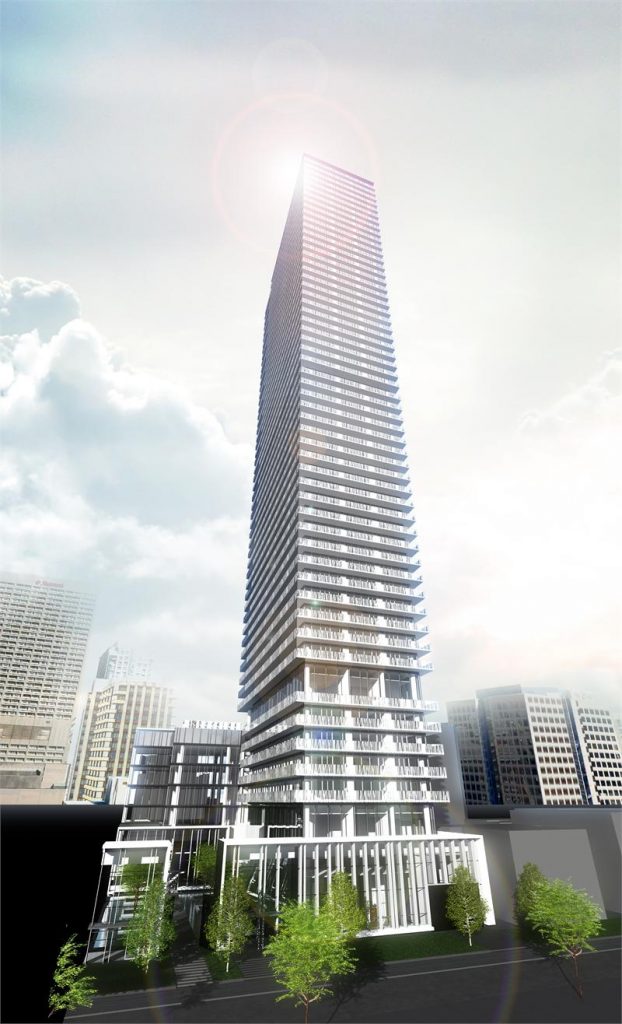 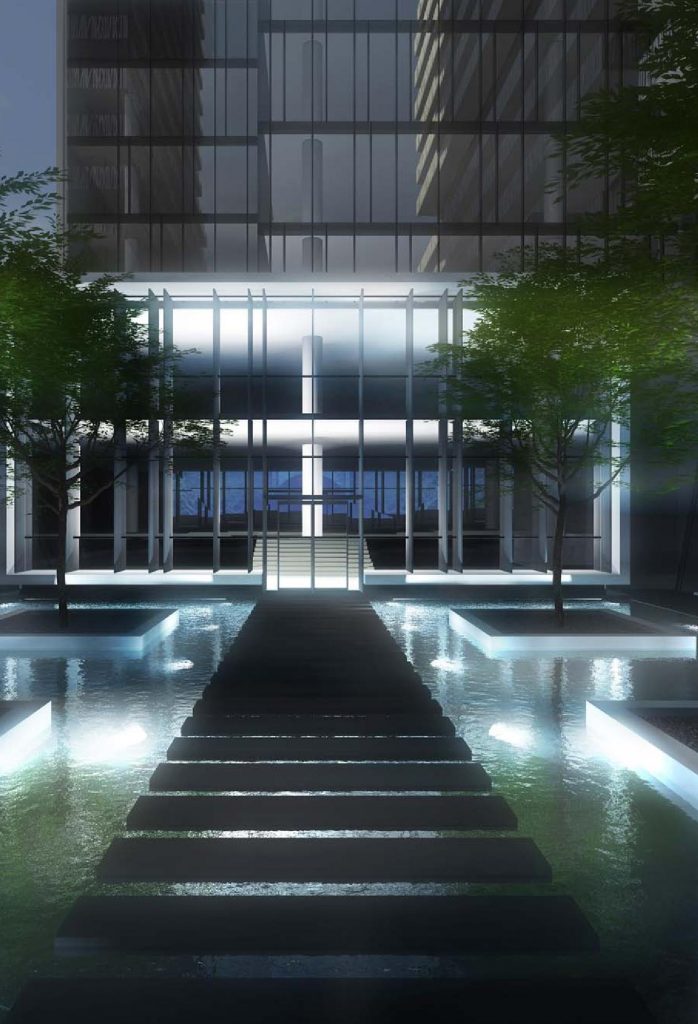 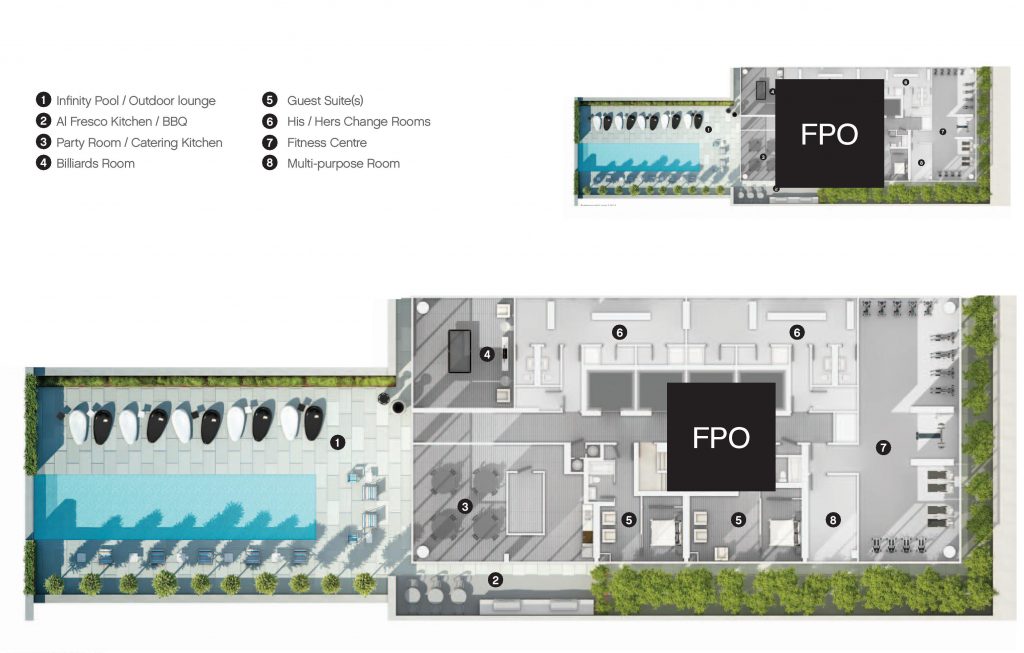 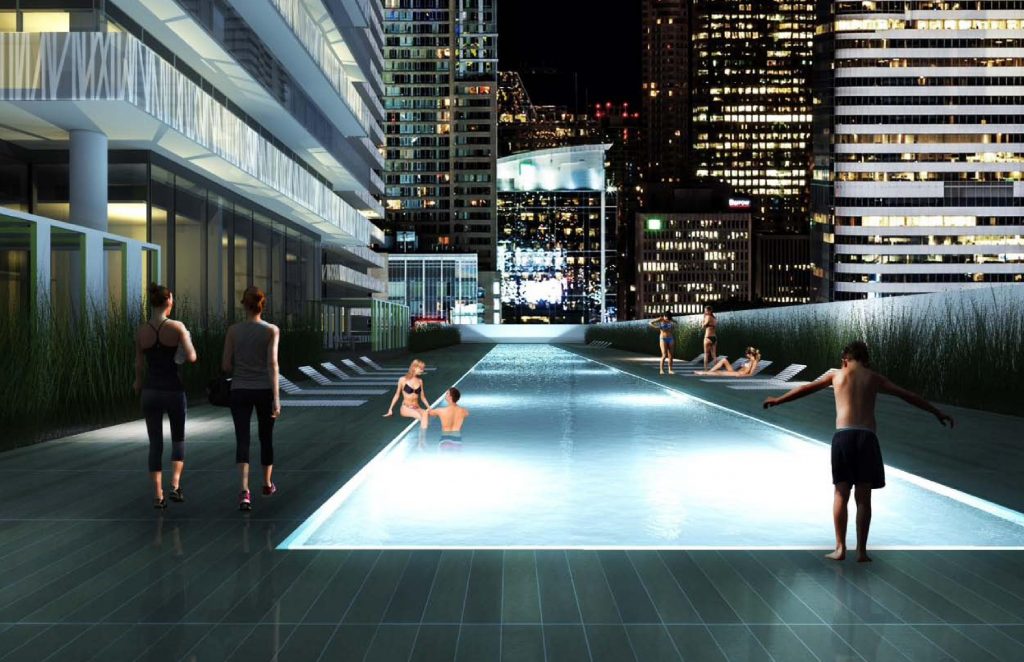 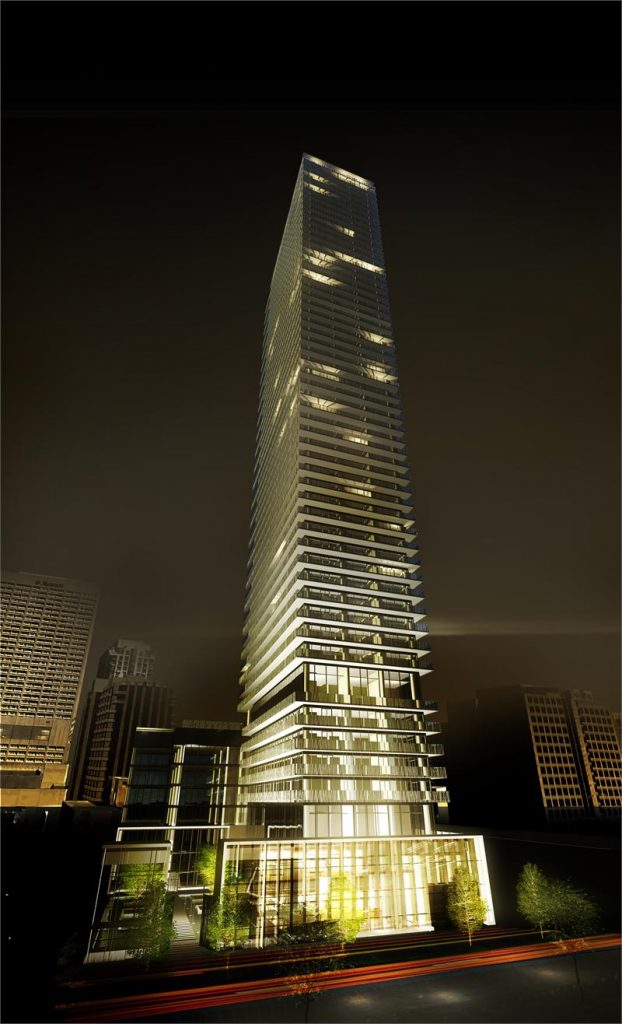 Casa 3 Condos is a new condo project by Cresford Developments. Prices starting from $228,900 to upwards of $488,990, Casa is a popular series of condominium phases. Known for superior interior design with high end fashion designers like Armani, Missoni and Hermes. The project is currently on sale and will be currently under construction at 50 Charles Street East in Toronto.     CASA | Euro Chic Living In The Heart Of Toronto’s Yorkville   The CASA Buildings, located at Charles Street East near the intersection of Bloor Street and Yonge Street in Downtown Toronto. Conceived by Cresford Developments and designed by architectsAlliance, the landmark building defines the essence of luxury condominium living with a fashion-forward design and a host of sophisticated, coveted amenities.   In fact, CASA is one of the few "themed" condos in Toronto where the Italian design of the building is carried into its interiors with Giorgio Armani furnishings and Scalvolini design kitchens. Other notable attractions at CASA include guest suites, fitness facilities, entertainment services, outdoor amenity roof and pool and a fully serviced lobby. The spectacular success of CASA led to the development of CASA II and CASA III by Cresford Developments.

Cresford Developments is known for their coveted locations to fashion-forward design and sophisticated amenities. The builder has been involved with luxury condominium developments at the early stages. The first residential developer in Canada to dress up their condominiums with international fashion labels, Cresford is renowned for superb quality and attention to detail. Cresford condominiums feature inspirational living spaces that seamlessly flow from one to the next and sublime amenities that celebrate life and style. A trusted name in the market for over 30 years. 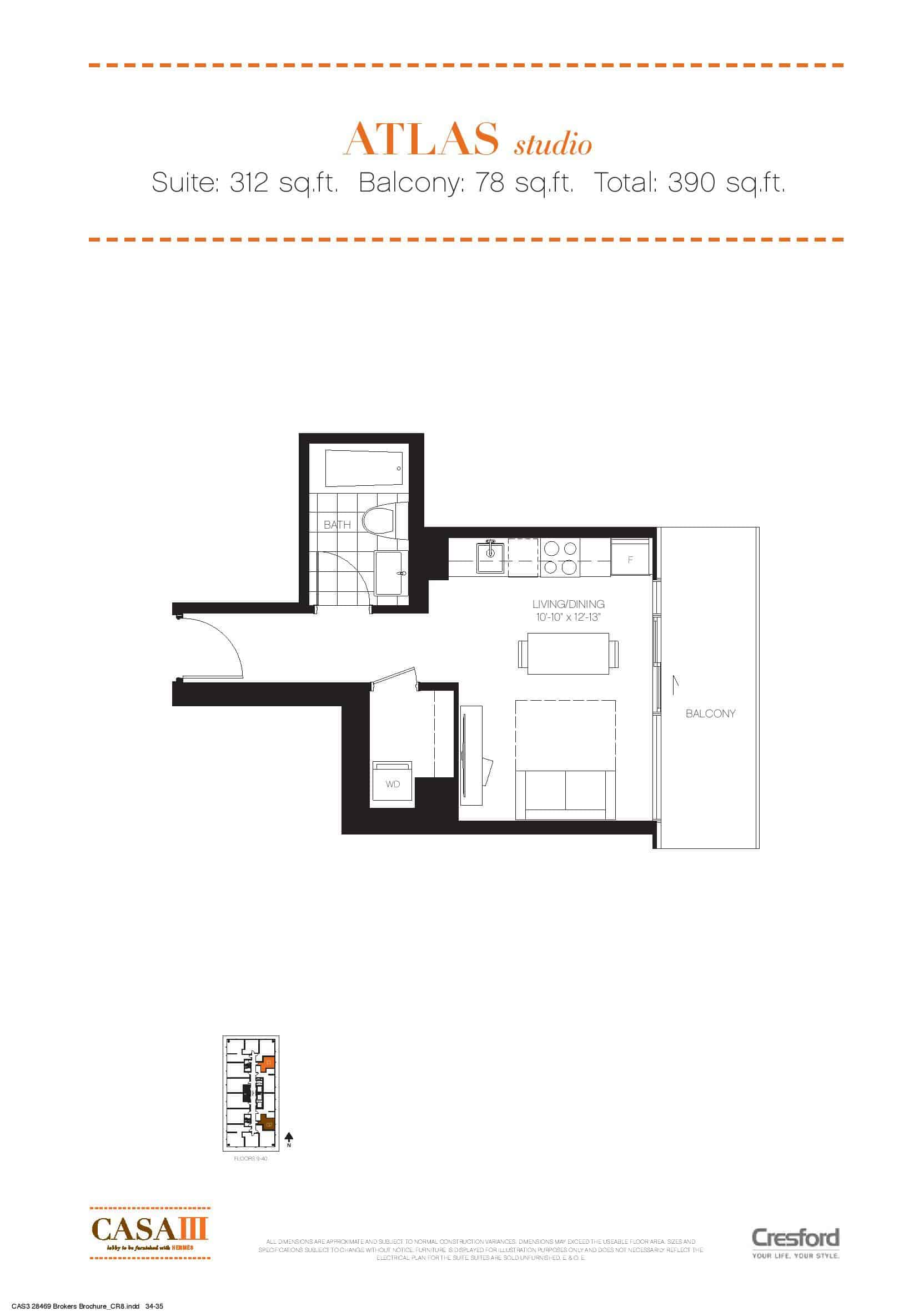 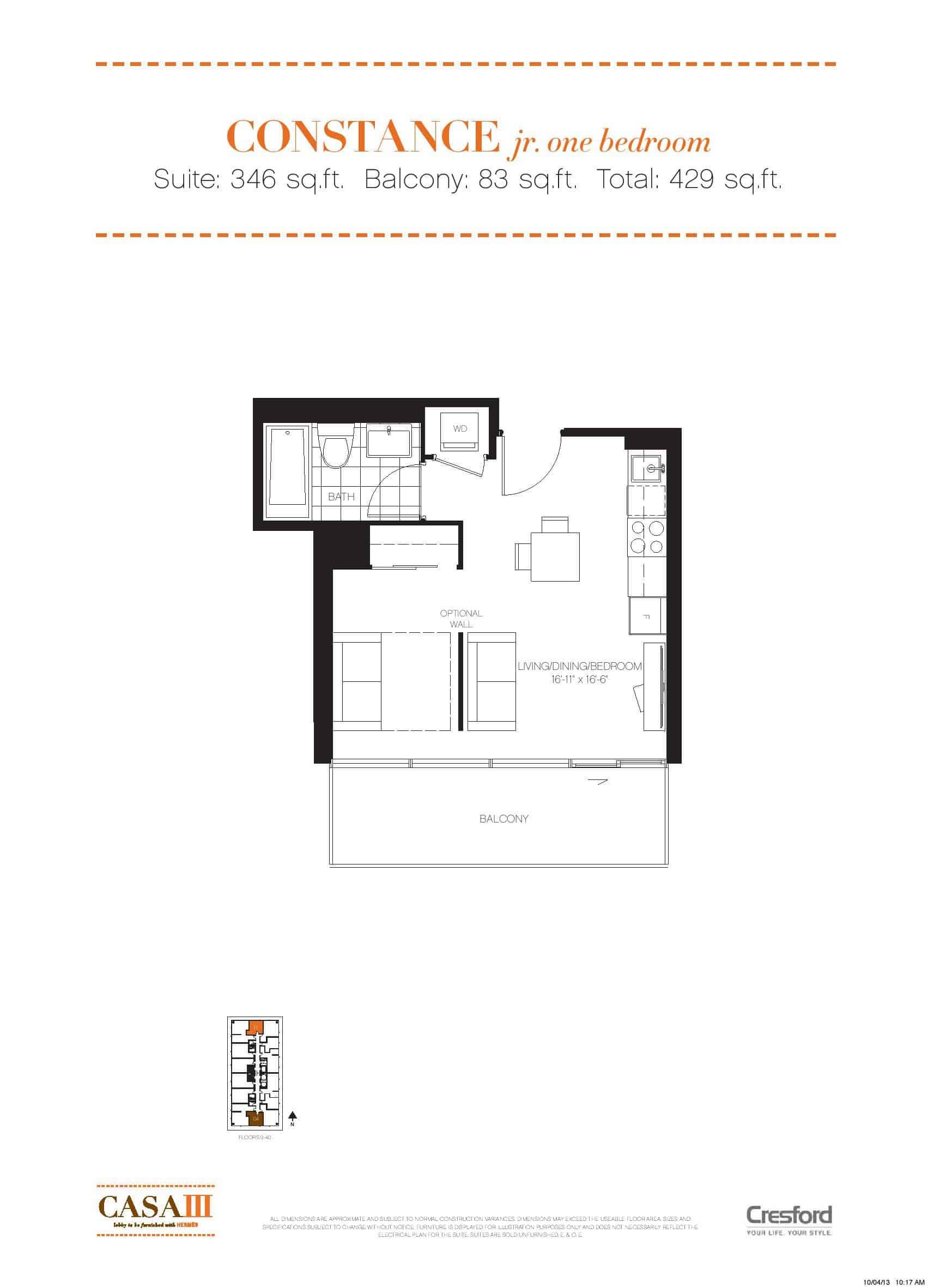 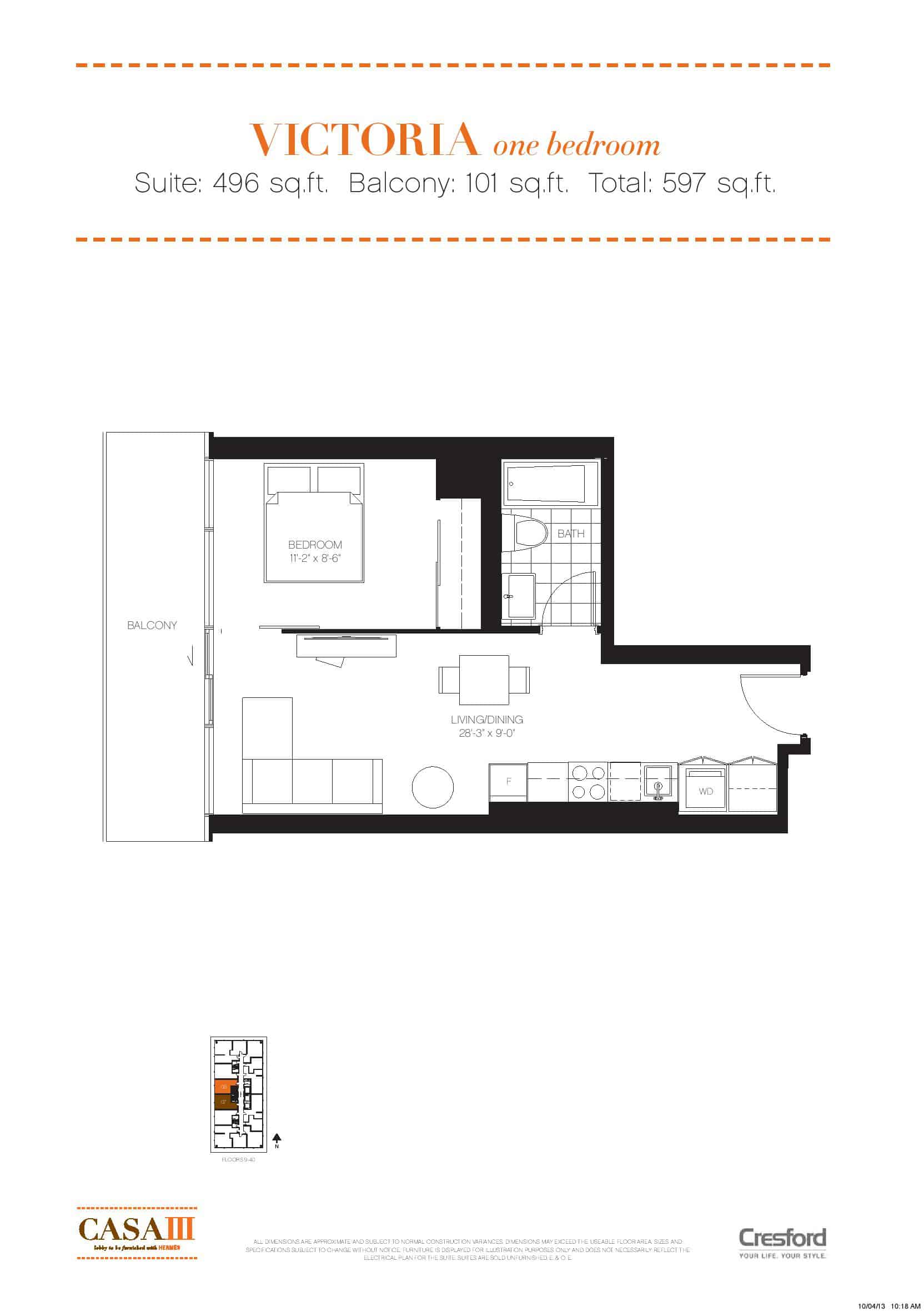 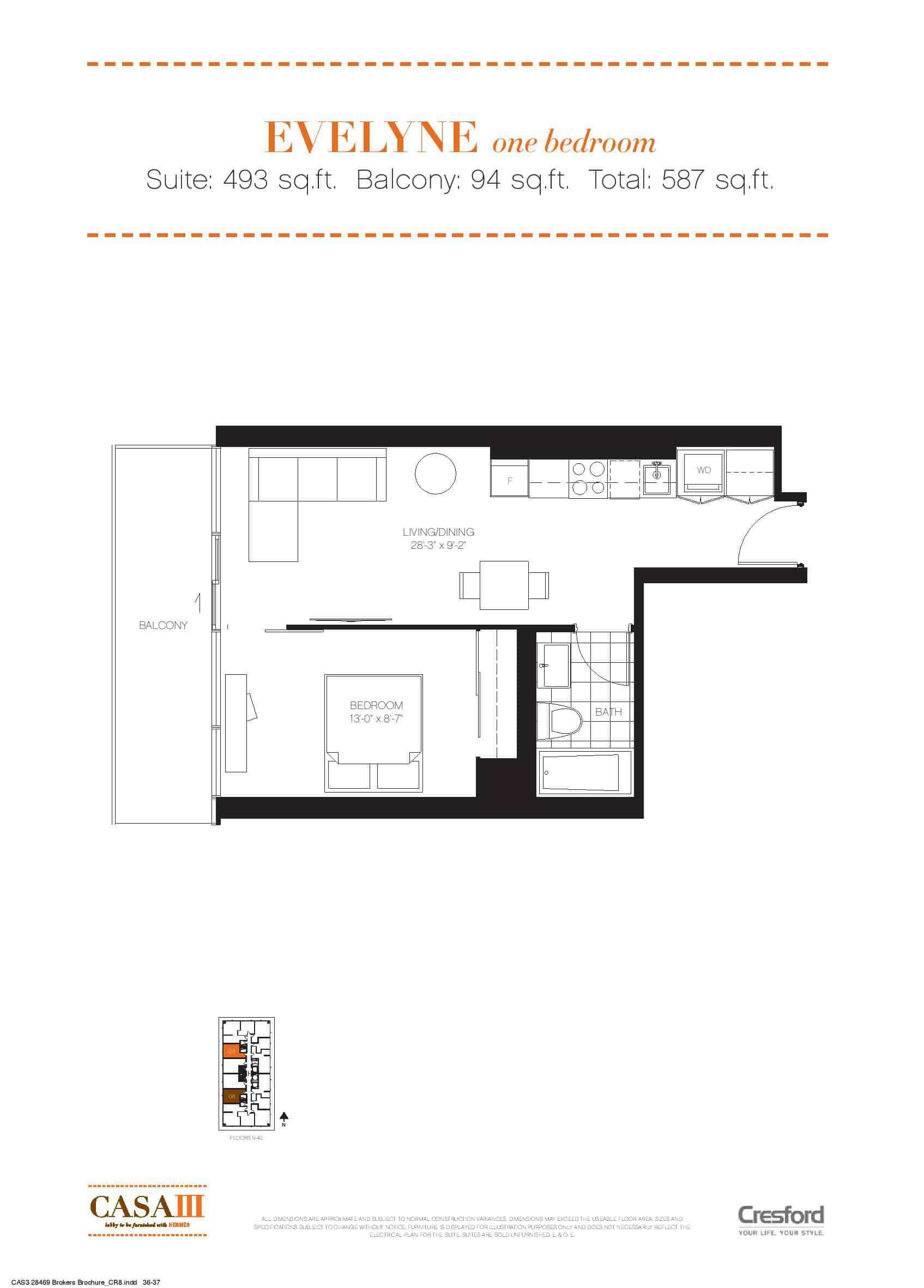 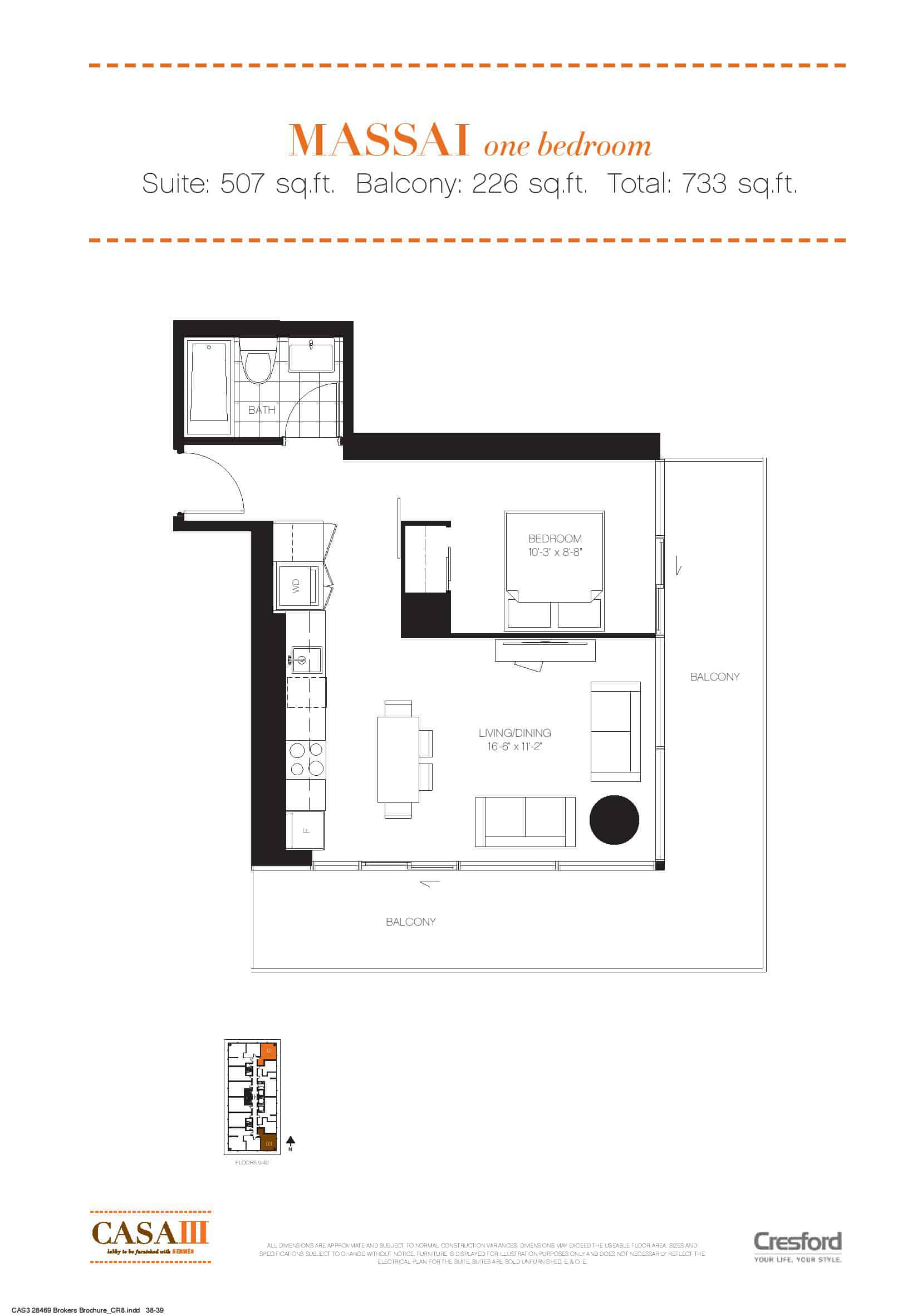 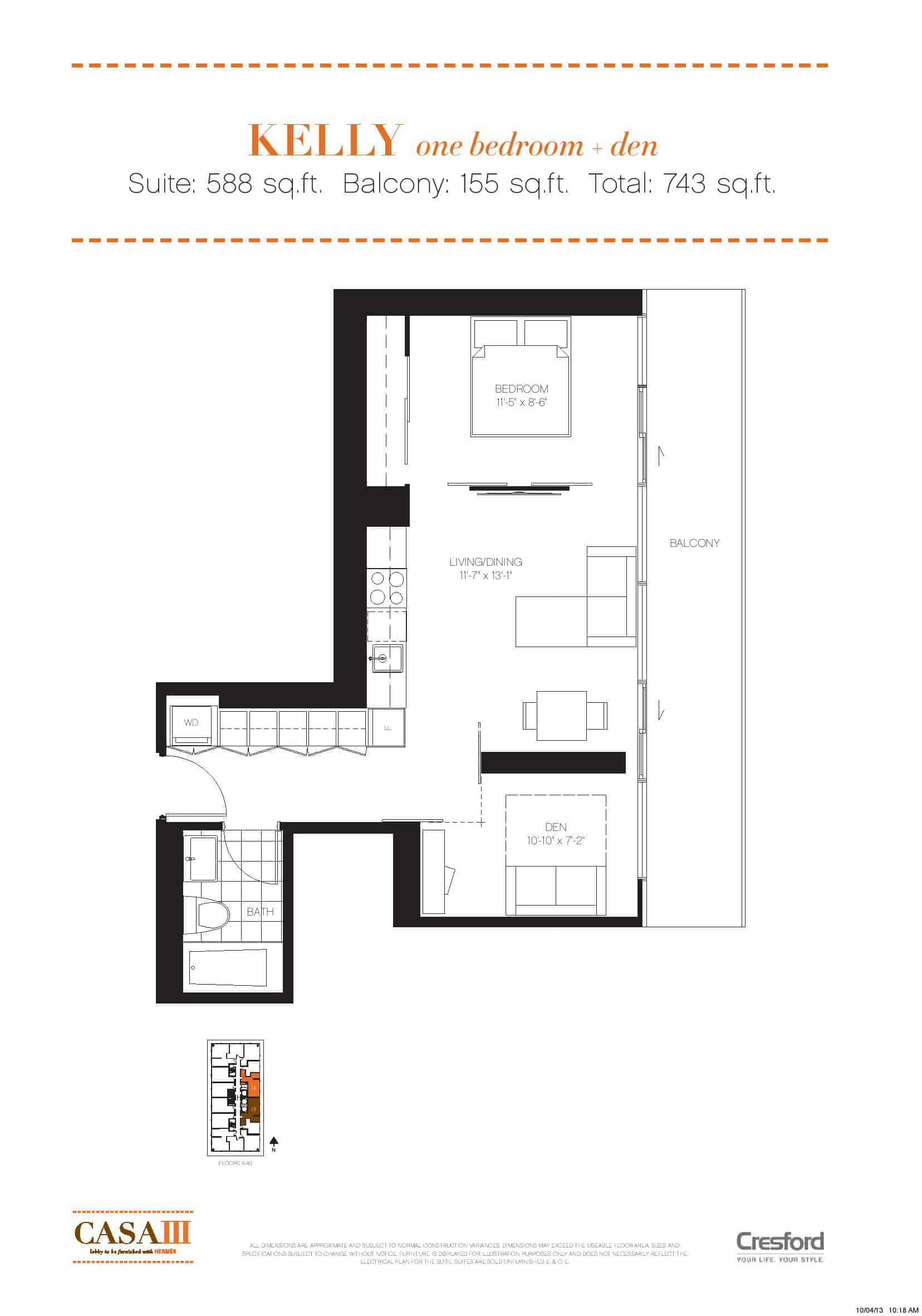 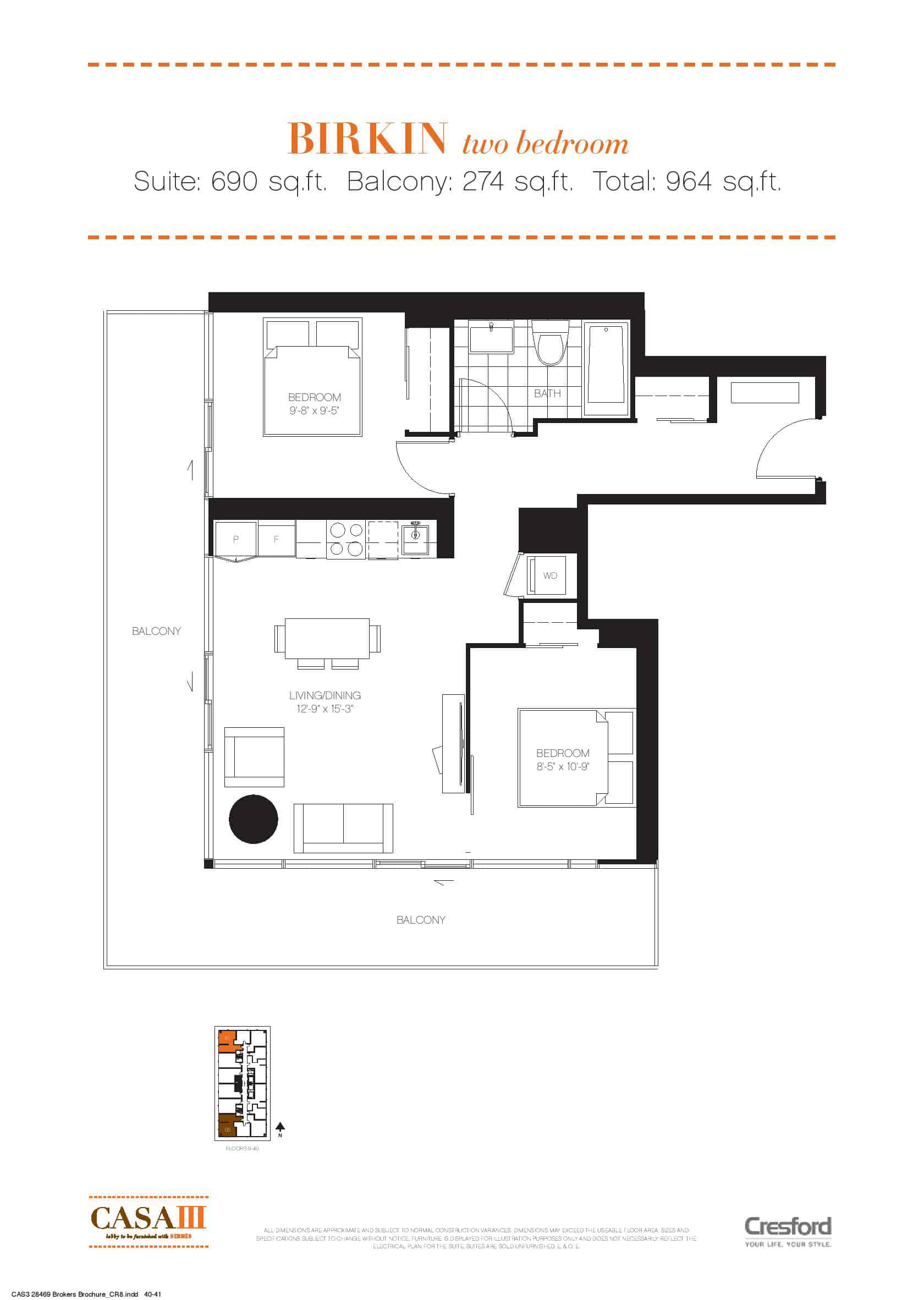