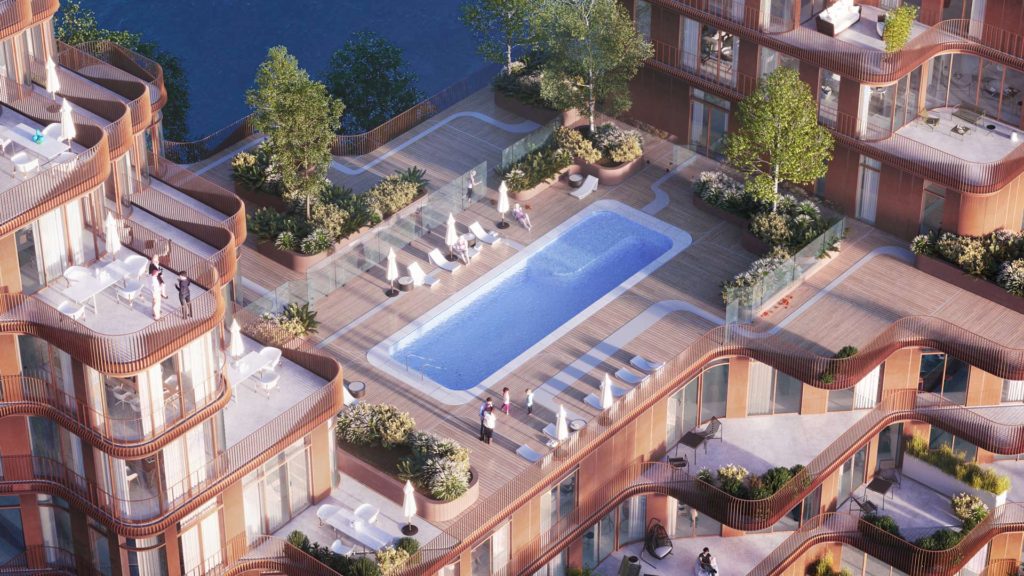 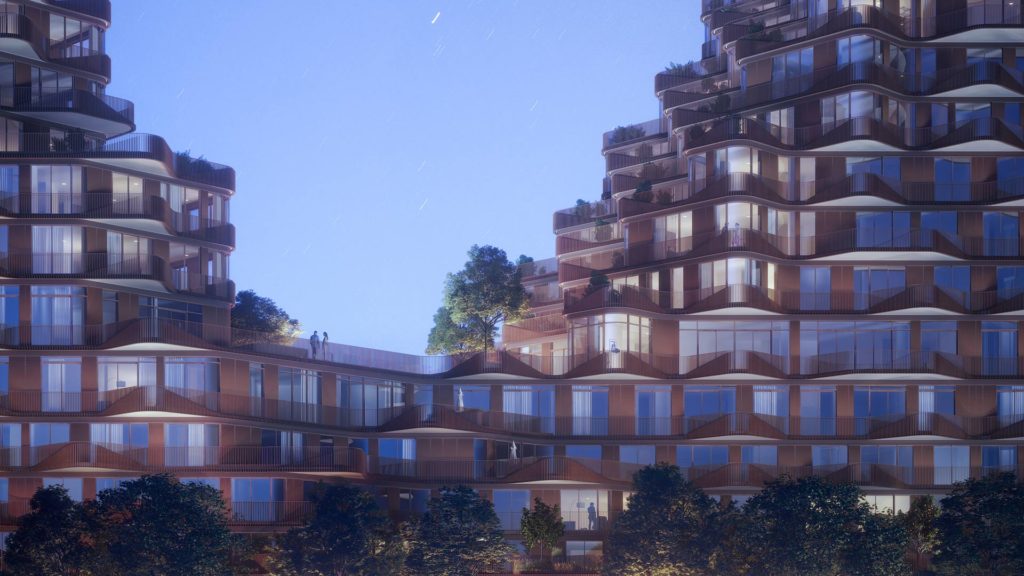 Aqualuna is a new condo development by Tridel and Hines. Prices are estimated to be starting at $500,000+ and will feature a total of 225 units at 16 stories. Aqualuna is estimated to be completed in 2023 and will be located at Merchants' Wharf in Toronto. Aqualuna also has nearby public parks such as Sherbourne Common and also has transportation options such as Union TTC Station. 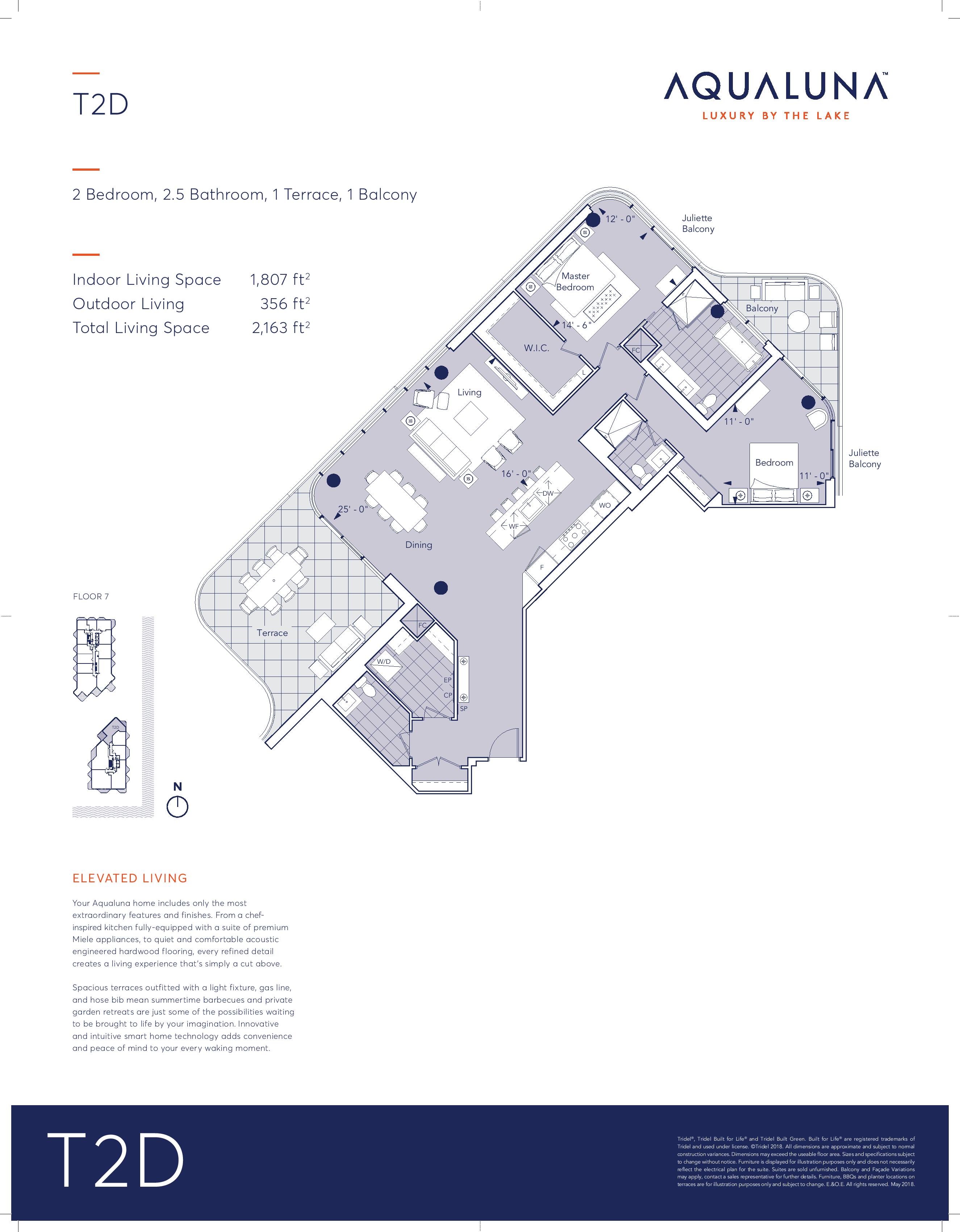 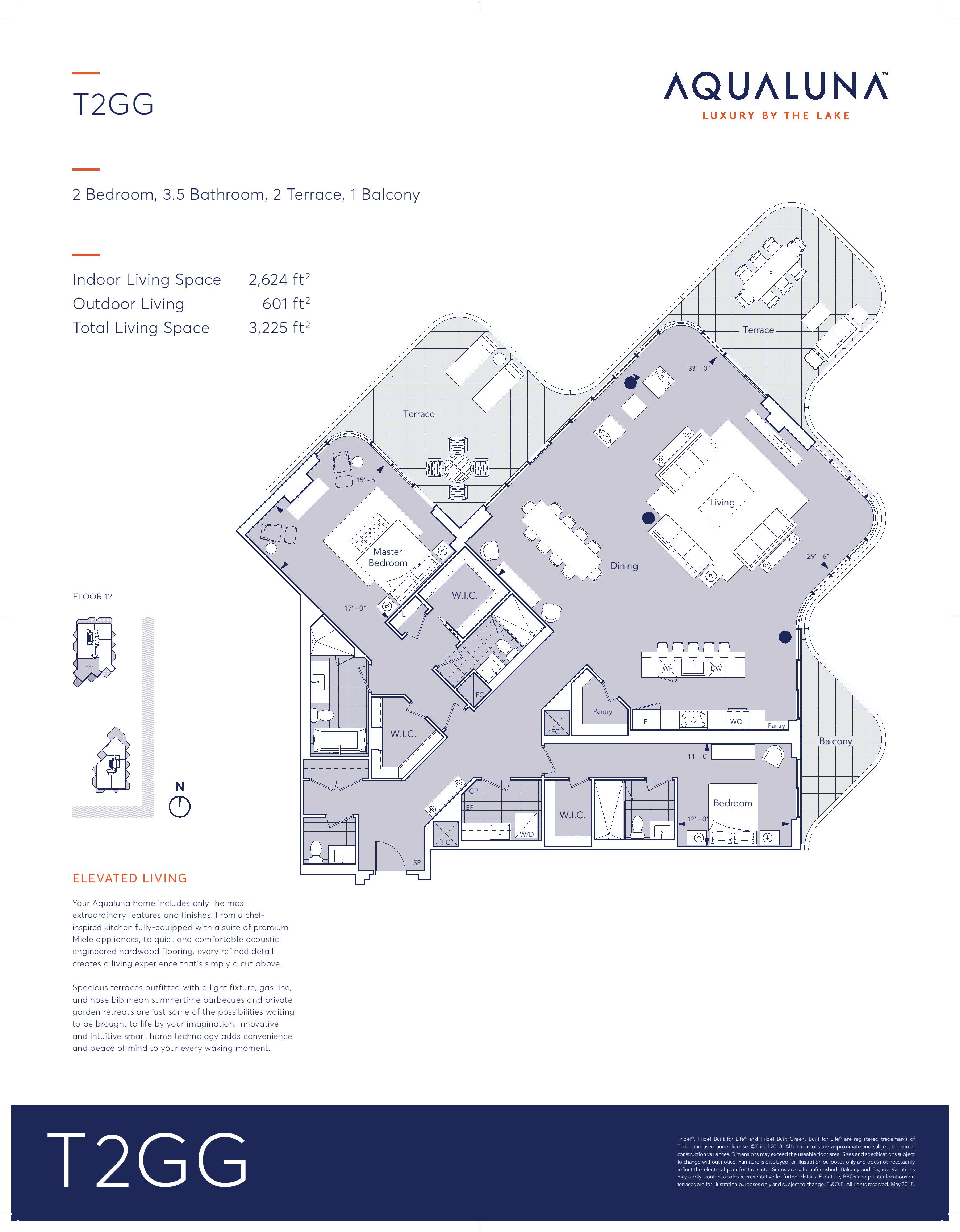 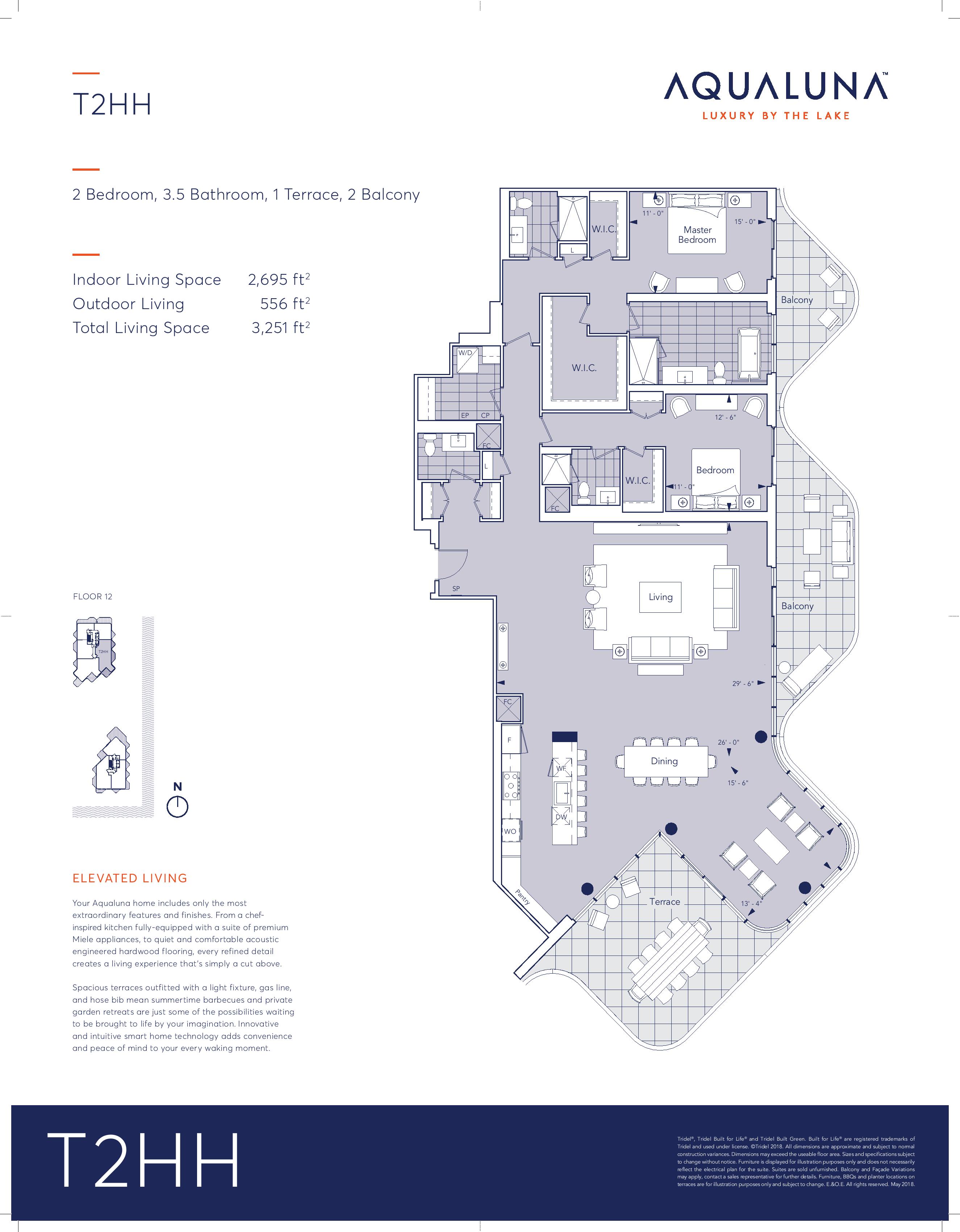 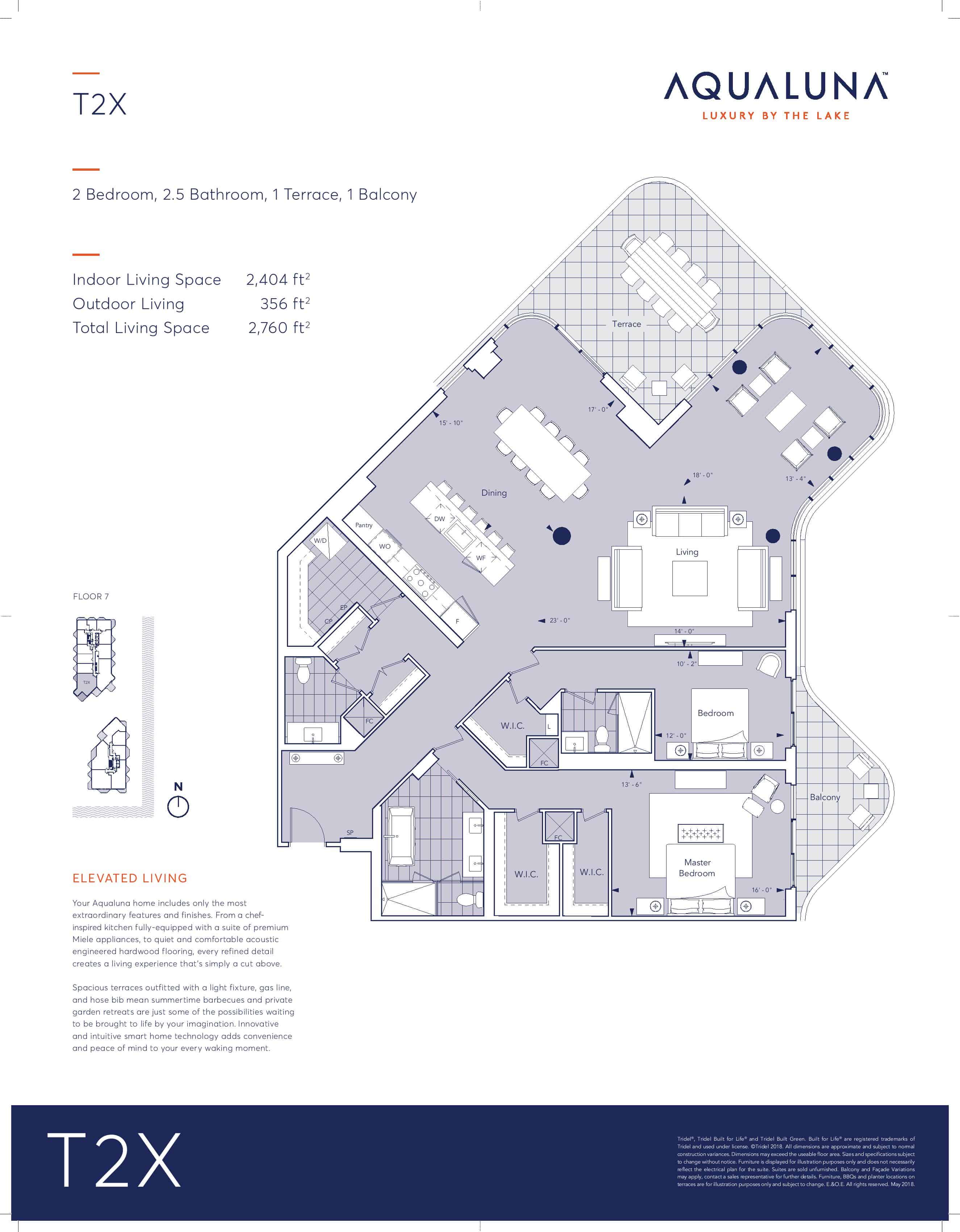 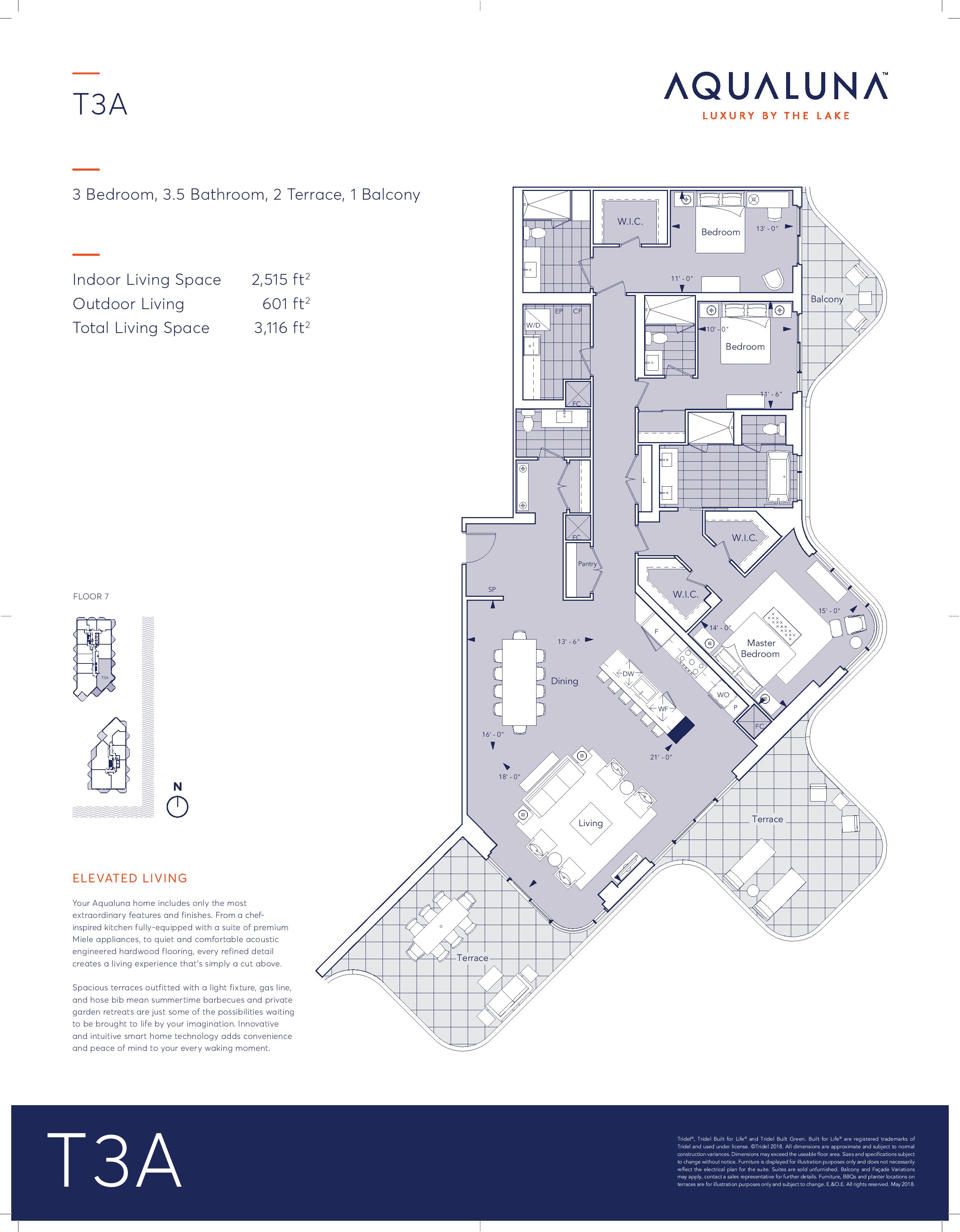 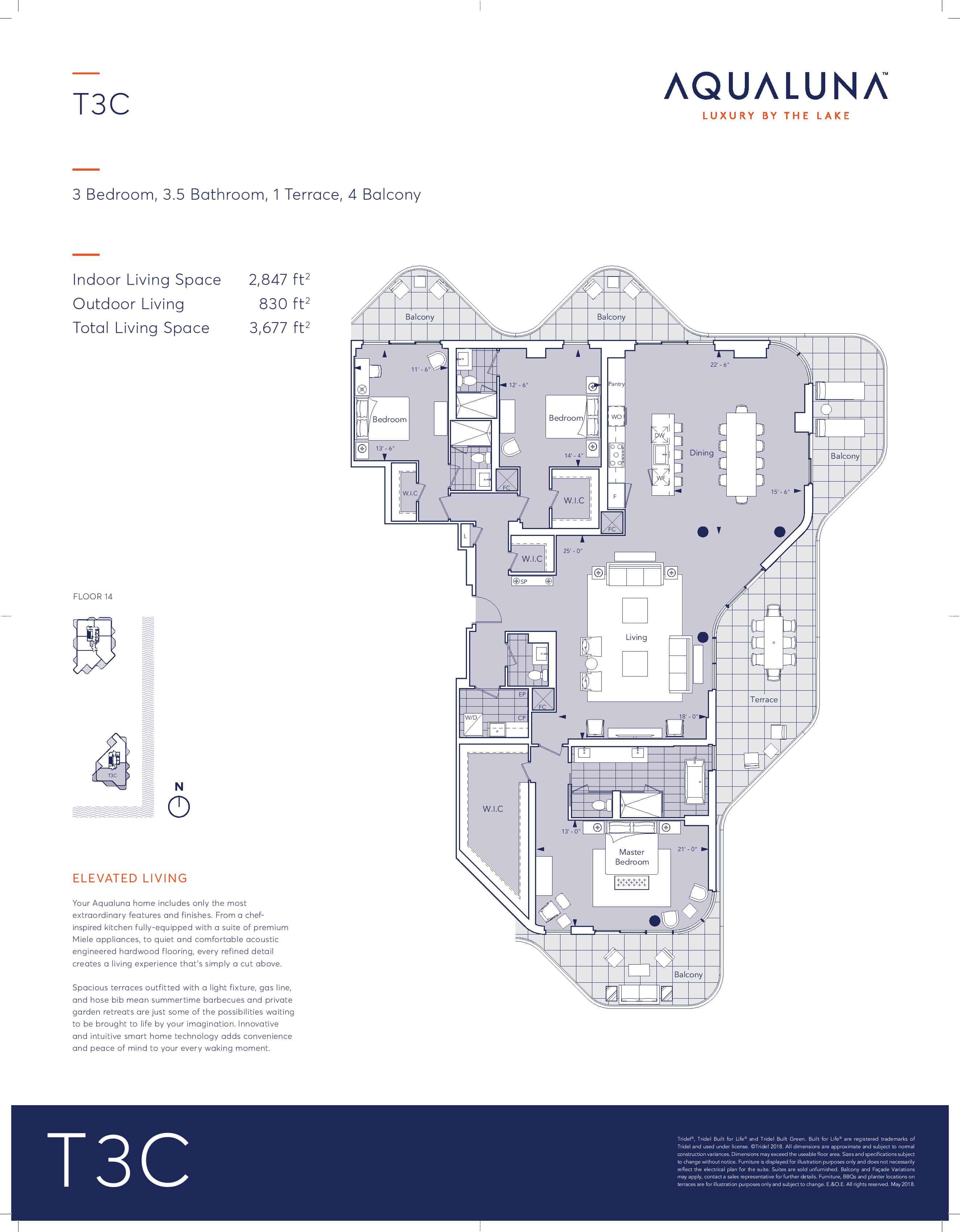 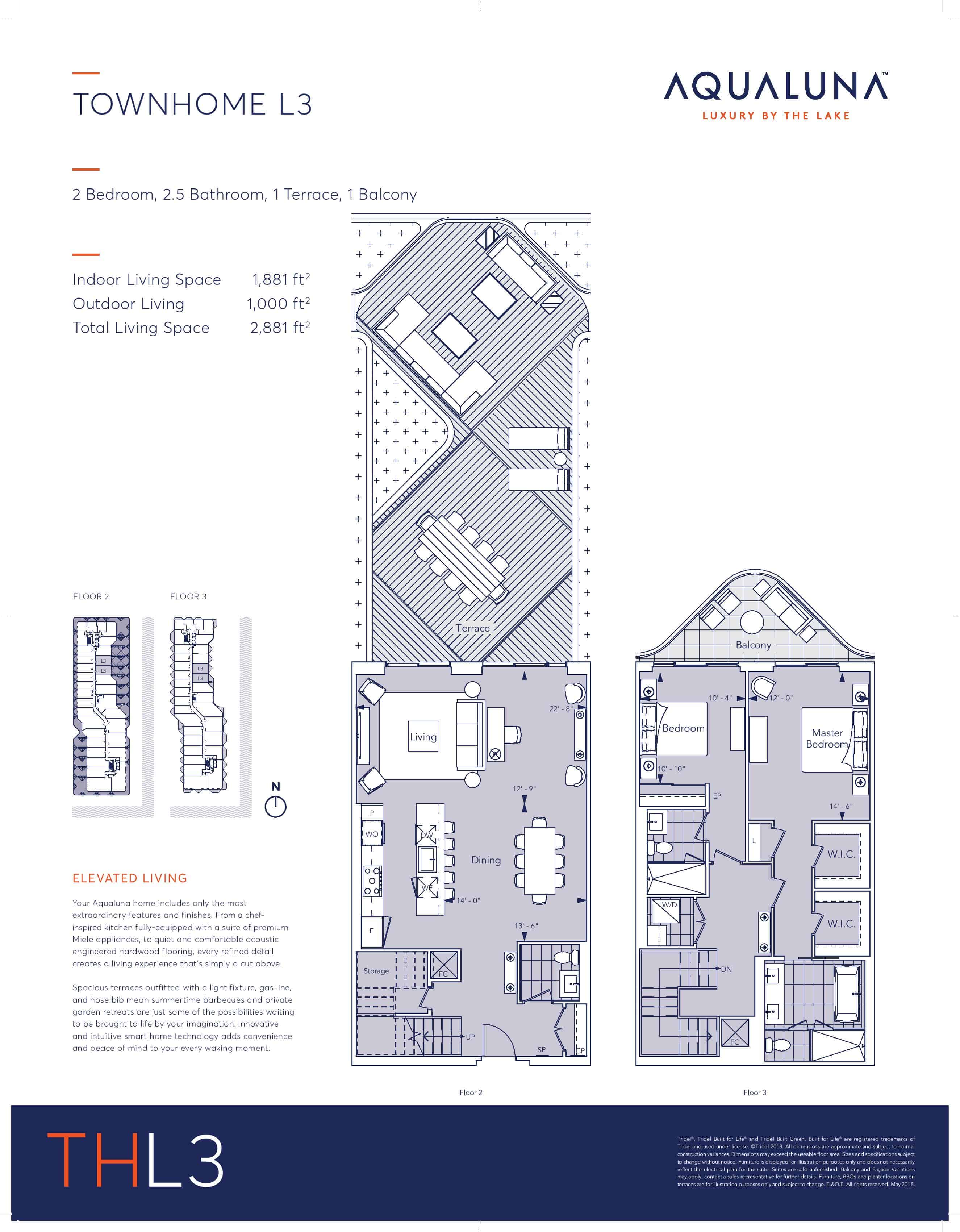 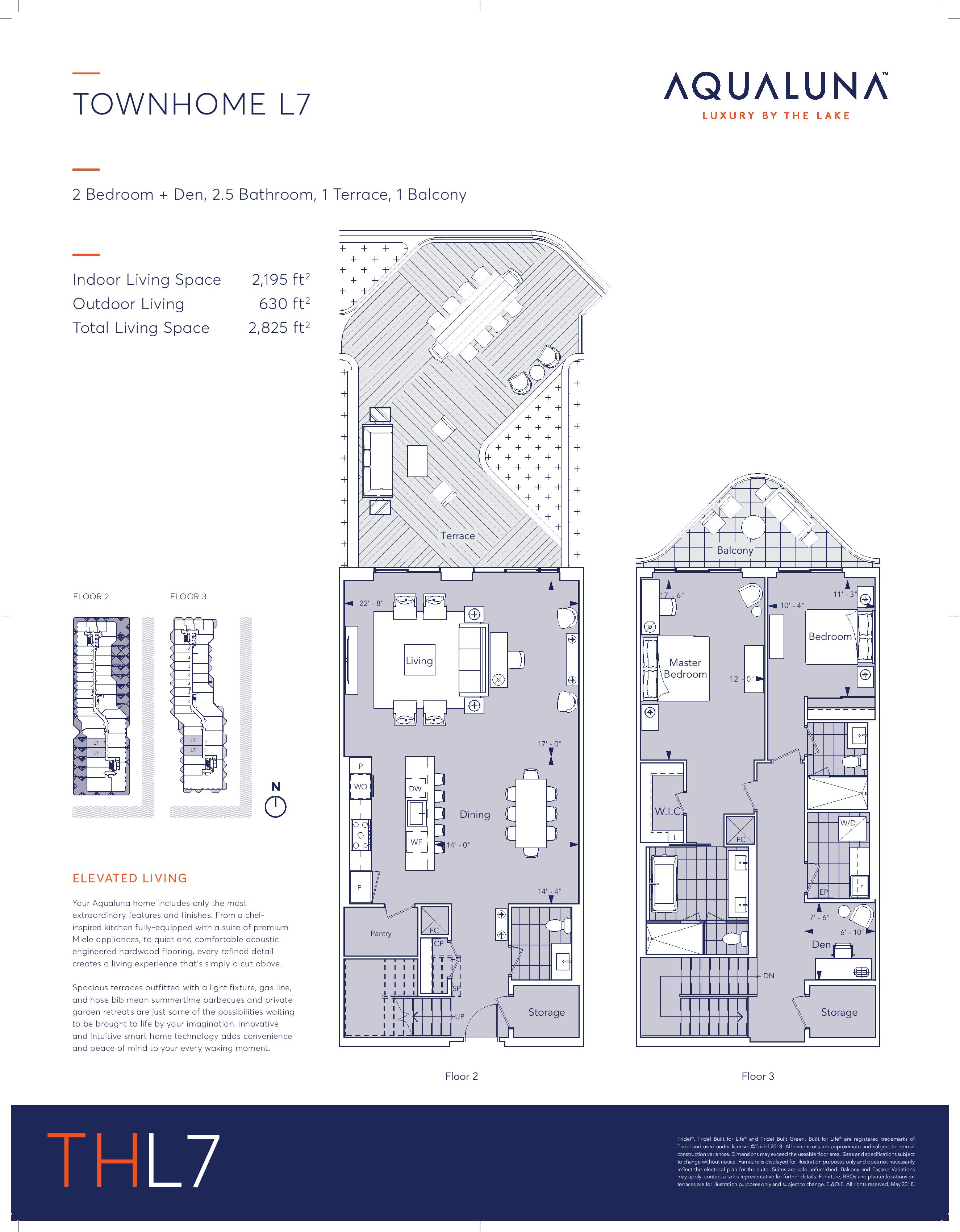