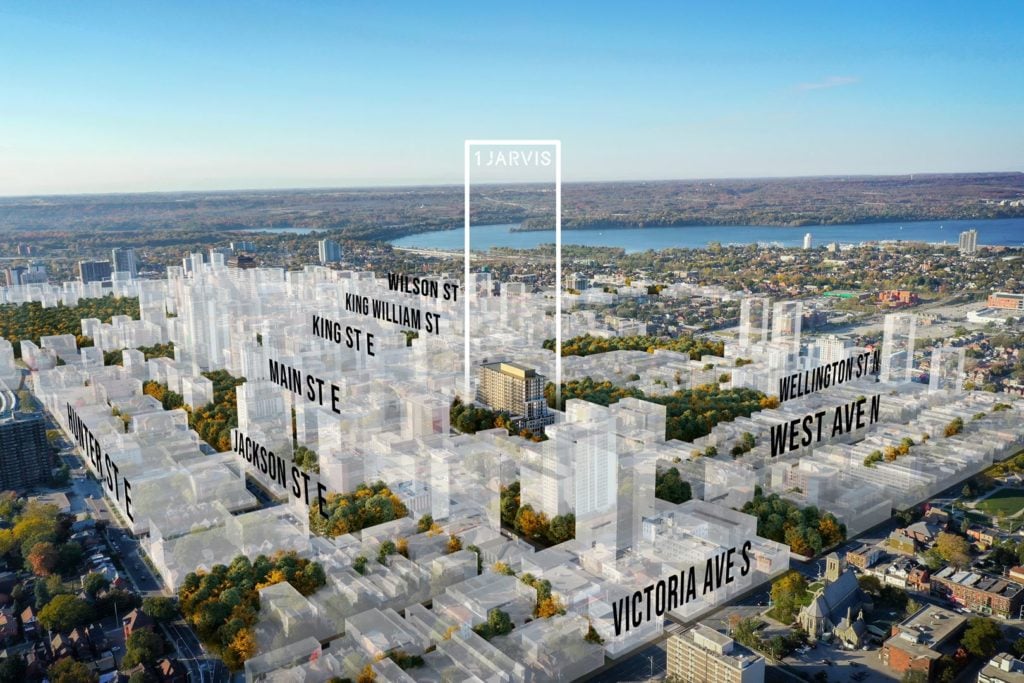 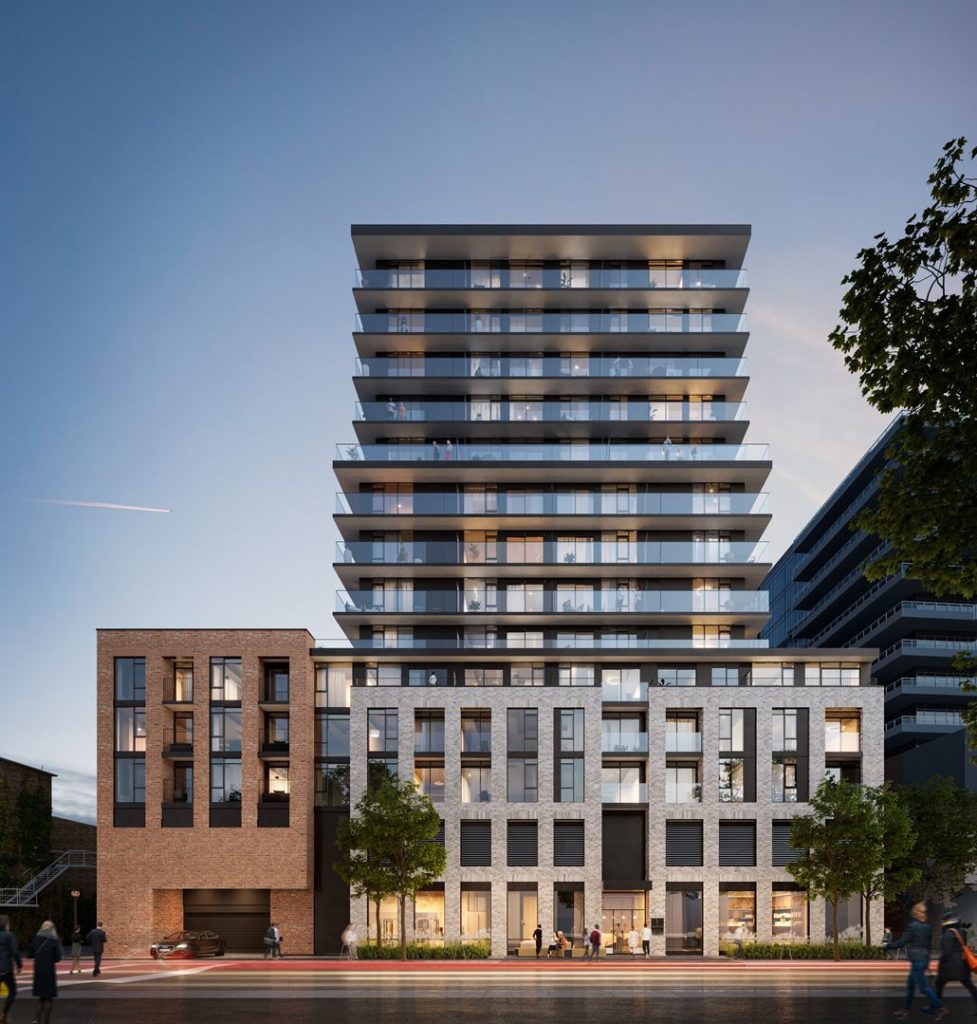 1 Jarvis is a new mid-rise development by Emblem Developments. Prices estimated to be starting from the $300,000s and will feature 354 units at 15 storeys. 1 Jarvis is minutes away from amenities such as grocery stores, schools & restaurants along King Street, and will also be near green space such as Tweedsmuir Park, J.C. Beemer Park and Corktown Park. Easy access to HWY 403, 1 Jarvis will be 4 minutes away from transit such as the Hamilton Centre GO Station. The project is estimated to be completed in 2024 and will be located on 1 Jarvis Street (intersection King St. E. and Jarvis St.) at the Central Hamilton neighbourhood in Hamilton.